Jeanie with the Light Brown Hair 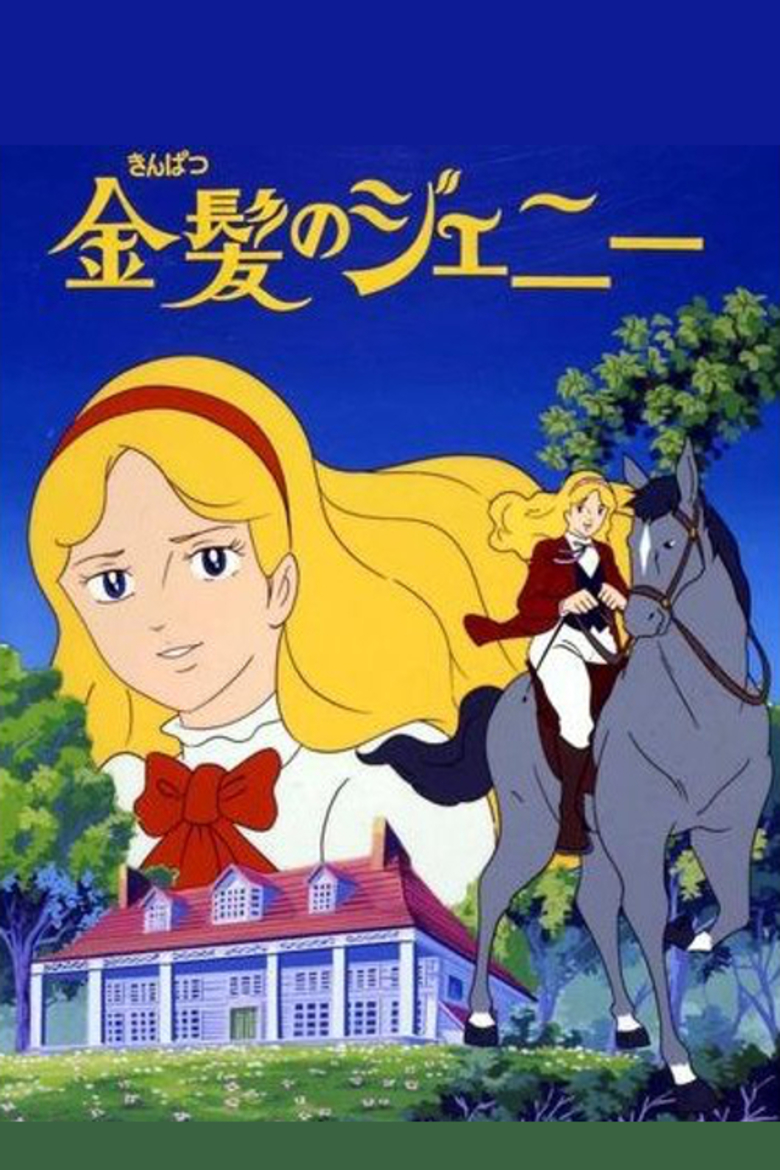 During the civil war a girl living in Virginia, named Jeanie, waits for her old boyfriend Robert to marry him, according to a childish promise. But the war makes the things complicated and Robert comes back as Northerner soldier. Only with the conflict's end and many misadventures their dream will become true.
—MyAnimeList