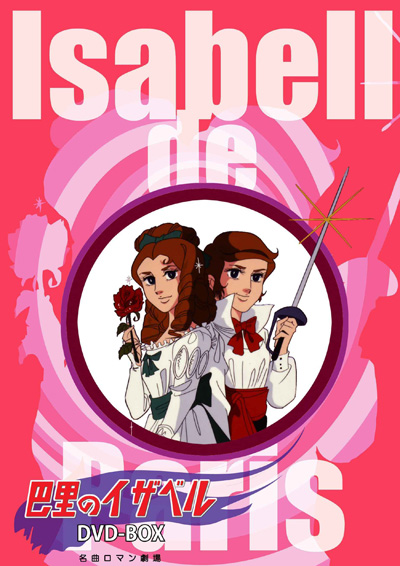 The principal character is 15 year old Isabelle Rostain, other characters being her parents Léon and Marie, Isabelle's friends Jean and her sister Geneviève, and Isabelle's love interest, Captain Victor.

When Paris is besieged and Napoleon III's army is defeated, Isabelle escapes to London, disguised as a boy, and engages in secret agent stuff.

For the old version 1 of the first episode used RAWs from karasu, donated by Johnny.