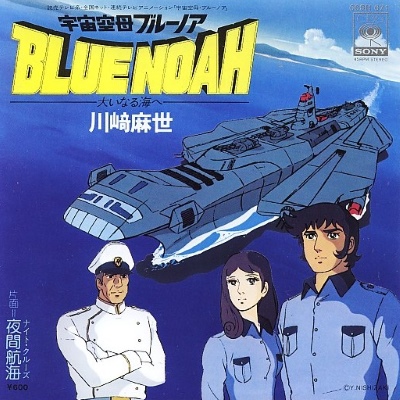 The year is 2052, the Federated Nations of Earth live in peace and have spread throughout the solar system. On Earth nine research centers were developed; N1 to N9. A alien race who`s home world Gotham was destroyed by a black hole comes along searching for a new home and decide that Earth can be made habitable for them. They attack Earth and the other planets, swiftly destroying most of the human population. However Earth has one last hope, a submarine/space craft, the Thundersub, it`s little brother the Tempest Junior and their crew. Thundersub was originally created to protect Earth in case of the outer planets were ever to rebel, but must now challenge a powerfull alien race and their Terror Star in which they came to the solar system. However to do this Thundersub must be made space capable and the last component to do so was being developed at N9. This sets the plot for the series, the crew set out to reach N9, not knowing whether it is still intact or not. Source: ANN